How To Find Your Next Story Idea 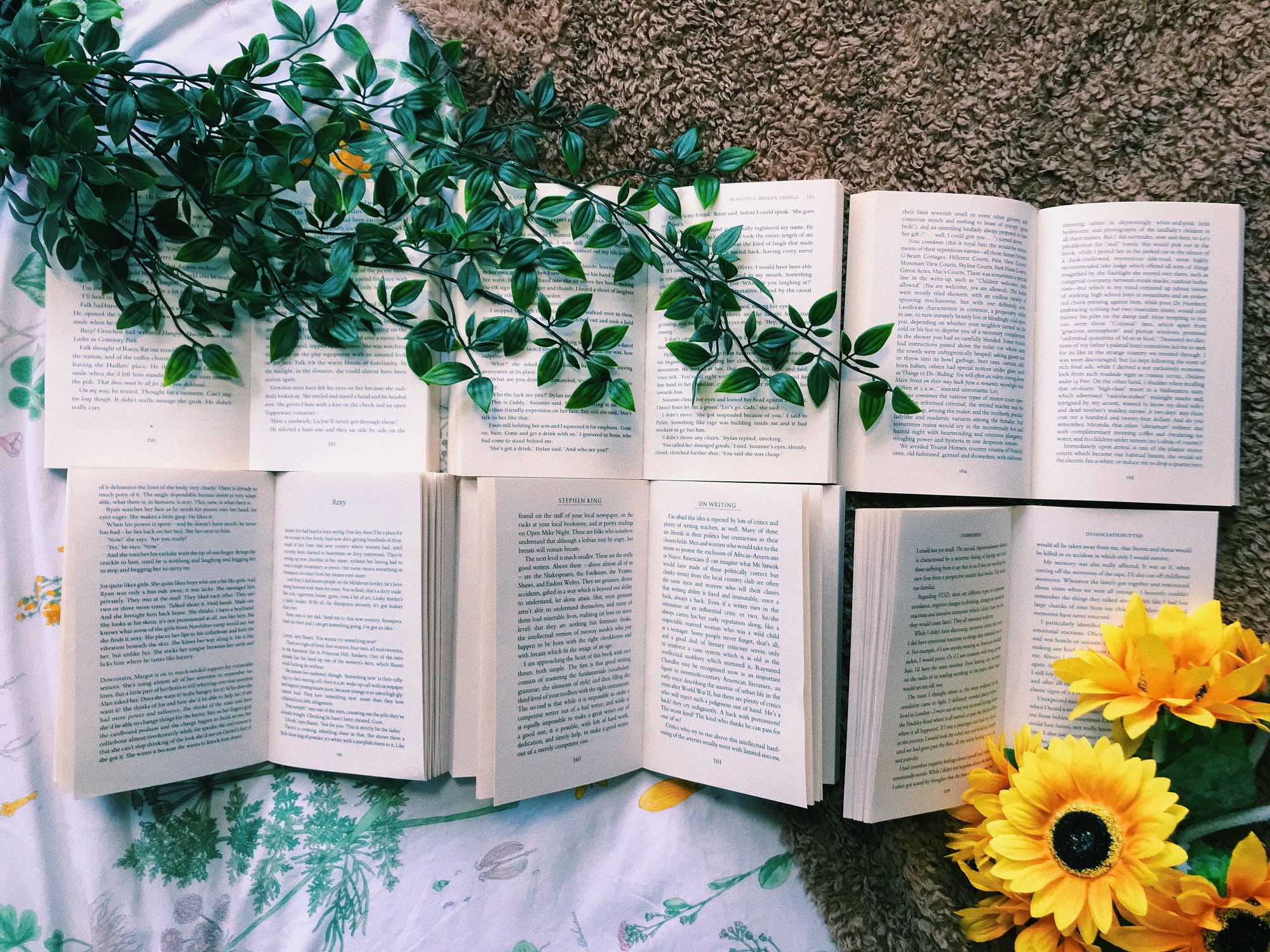 Thinking of your next story idea is probably the most important, and the best place to start when writing. Without an idea, where do you go from there?

This is post will tell you how to come up with your next idea to help you plan your story.

Remember, you don’t need a very intricate idea to start with, just the main premise.

This is my way of doing things, it might not be how everyone else plans or writes…

First, I like to create my main character, and the thing they will do; Overcome something, find something, achieve something etc…

For example, “Boy buys a pair of shoes that transport him to the previous owner’s life.” – Yes, I did just think of that on the spot…
Within that example, you have an understanding of what the MC (the main character) is going to do, to set off the story.
You can then plan how he comes about getting the shoes, and what happens after.
Easy right?

The biggest tip I have is – Just don’t overthink it, go with it.

If you have started an idea that you then begin to hate, see if you can tweak it around a little bit.
If not, start again! No one likes to write a story they already dislike.
Write about what you want to read.

Let start with the characters, the most exciting part!

I love creating characters and having them be exactly how I want them.

Depending on their character and personality, I find it easier to then create the main premise around them.

Or, on the other hand, you might want to think of the main plot first, then choose a character to fit within it.

You might want to look around and find some inspiration first. This could be a character from a film you have watched or even someone you know.

I tend to look on sites like Pinterest or Tumblr for physical features I like, just search for character inspiration or models with attributes you’re thinking of.

Once you have a bit of physical inspiration, its easier to create an image if you don’t already have one.

Now you should have a better idea of your main character, mostly for you to be able to have them in your head and see them as if they are a real person! Don’t worry if you don’t fully understand your character yet, you can always go back to planning them again in more detail.

Now we can think of the basics of what is going to happen in the story. Remember again, you don’t need to go in-depth here yet either, you can go into that later.

Here we are just thinking of that main sentence or even a short synopsis of what’s going to happen in the story.

Tommy isn’t very big, or very strong. He wants to join the rugby team since his dad is so disappointed, he is nothing like him. So, Tommy joins the summer camp scheme and comes home bigger and stronger. His dad, however, doesn’t care, until Tommy saves their lives after a disaster in their home.

Now, of course, I don’t think that idea is exactly amazing, but it’s a story! A very simple short story that can be easily written. Of course, if you are writing a longer story, include more scenes and more detail.

If I was to write this story, I would start with Tommy’s relationship with his dad, then him joining the camp, then him saving their lives. OR you can go backwards. Start with the disaster in small detail, then go back to the start and give the story more depth.

To conclude, I really hope that helped you to come up with your short story idea.

When you are ready, make sure you read my post on How To Plan a Short Story In Four Easy Steps so you can continue your story writing process!

If you need any more help or want to talk about ideas, message me on social media!

Find me on social media

When you subscribe to the blog now, you also get a FREE SHORT STORY PLANNING KIT! What are you waiting for?

How To Plan a Short Story In Four Easy Steps

Get Back Into Reading Books

Five Steps To Get Back On Track

Bookstagram For Beginners - The Easy Guide

➔ About This Blog 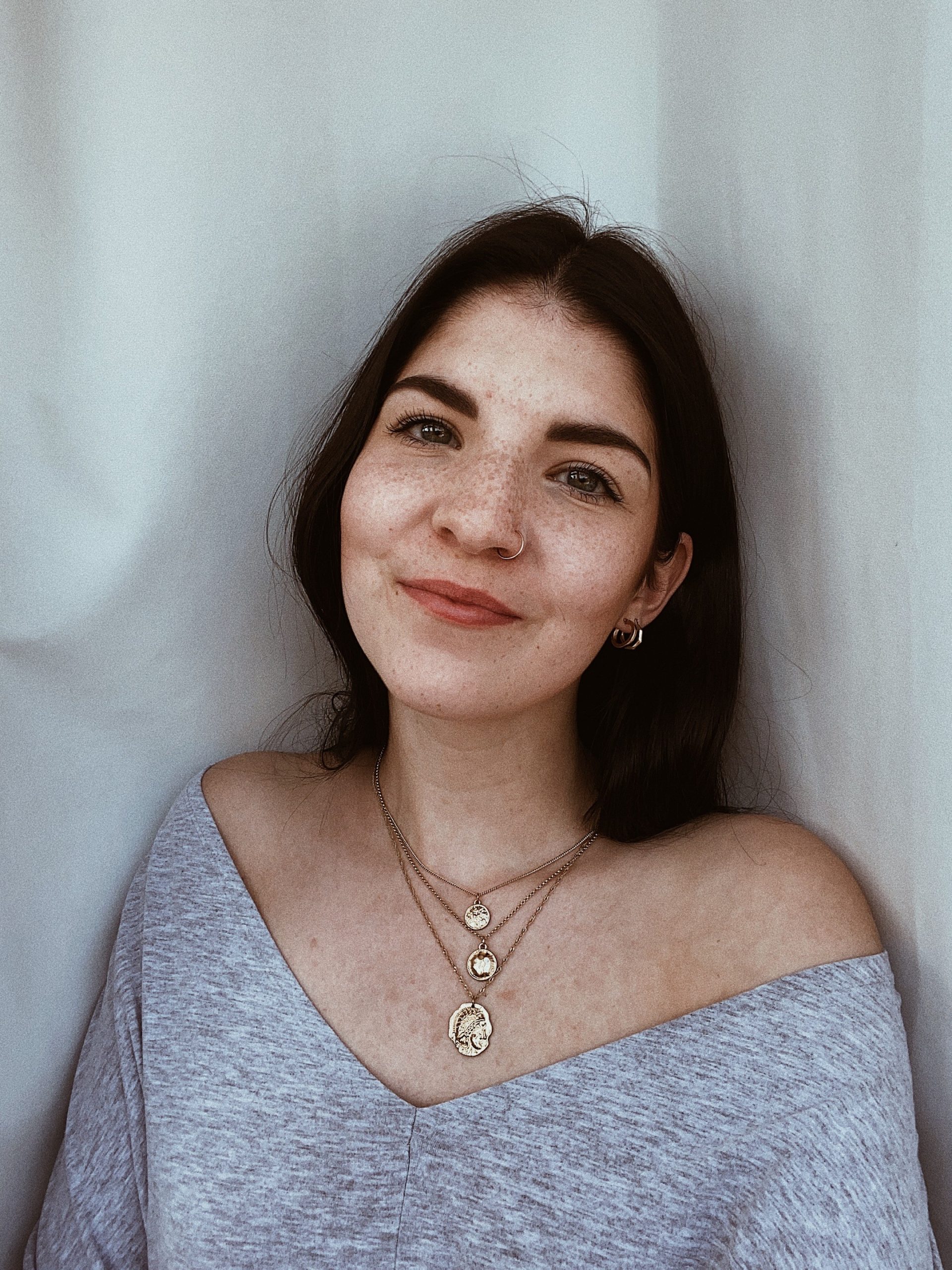 Welcome to my little page that is transforming into a place all about self-improvement and positivity. I will be sharing my knowledge with you about all things life and good vibes x

How To Unselfishly Practice Self-Care

Positive Affirmations to Enhance Your Life

Any cookies that may not be particularly necessary for the website to function and is used specifically to collect user personal data via analytics, ads, other embedded contents are termed as non-necessary cookies. It is mandatory to procure user consent prior to running these cookies on your website.